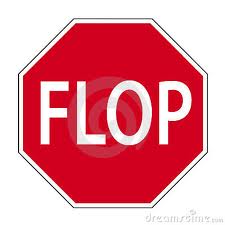 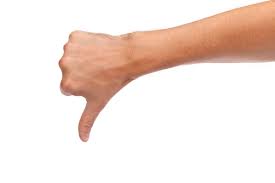 Posted by A Woman that Fears the Lord at 6:51 PM